Introducing {wingspan} - data about the cards in the Wingspan boardgame 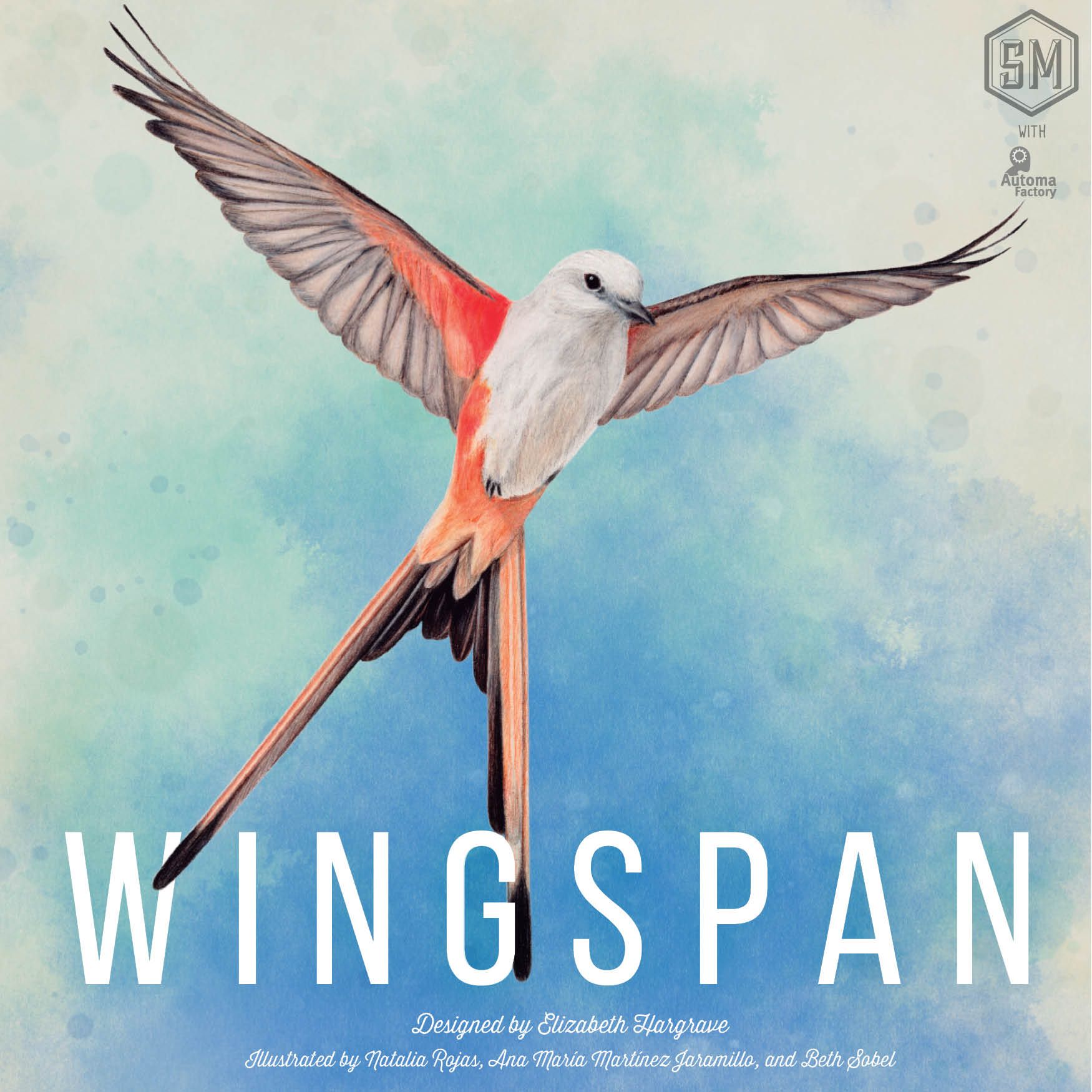 Wingspan (the boardgame) was designed by Elizabeth Hargrave, with art by Natalia Rojas, Ana Maria Martinez Jaramillo, and Beth Sobel

The boardgame is a competitive, medium-weight, card-driven, engine-building board game, and is absolutely delightful!

This package just provides stats and data on the cards in the box - it won’t really help you to play the game, and doesn’t include any of the amazing artwork; it’s just the facts about all birds and bonus cards as collected by TawnyFrogmouth at BoardGameGeek (original data).

What’s in the box

You can install from GitHub with: 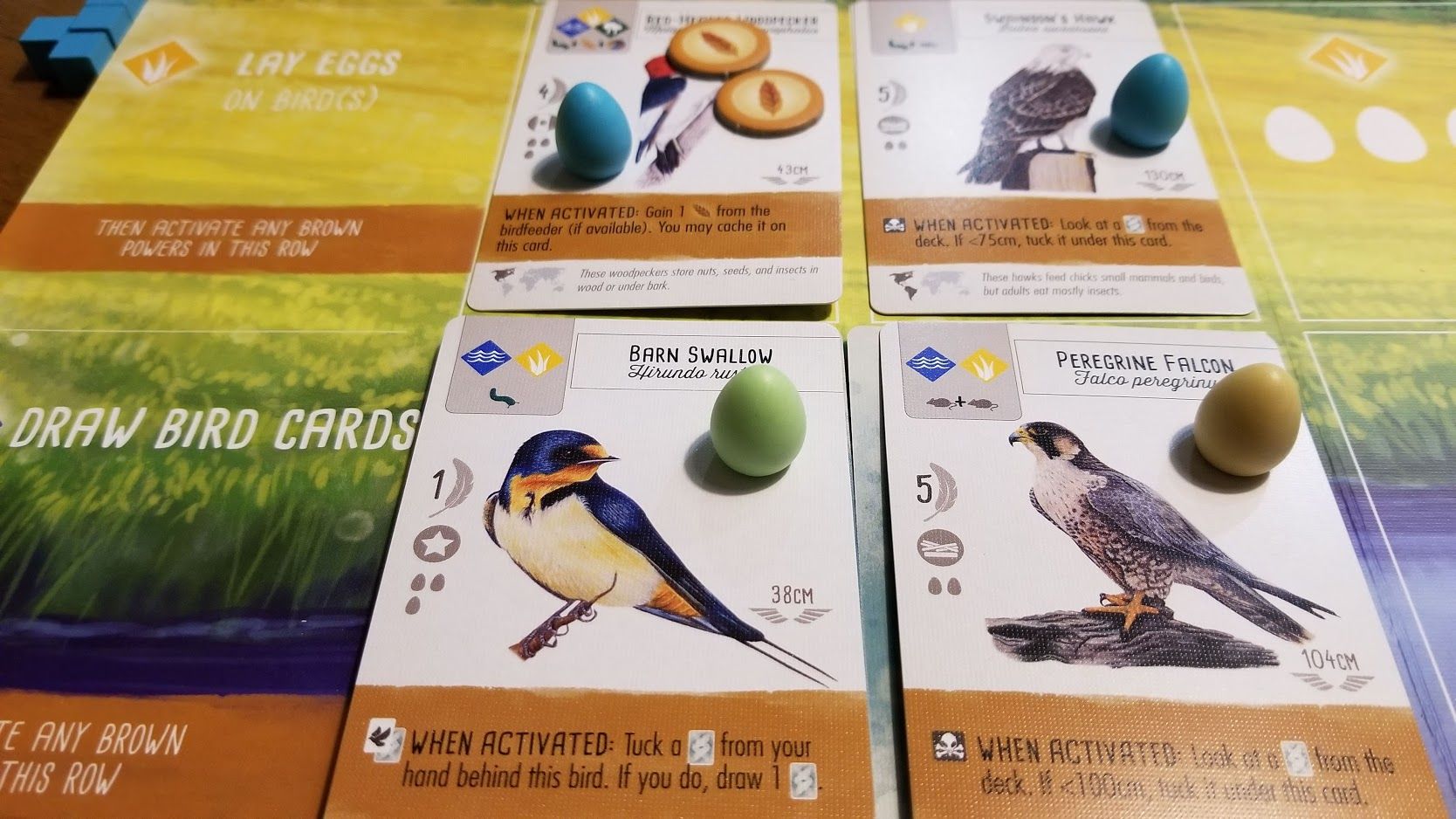 Some of the stats for the 2 birds at the bottom of this image are shown below. 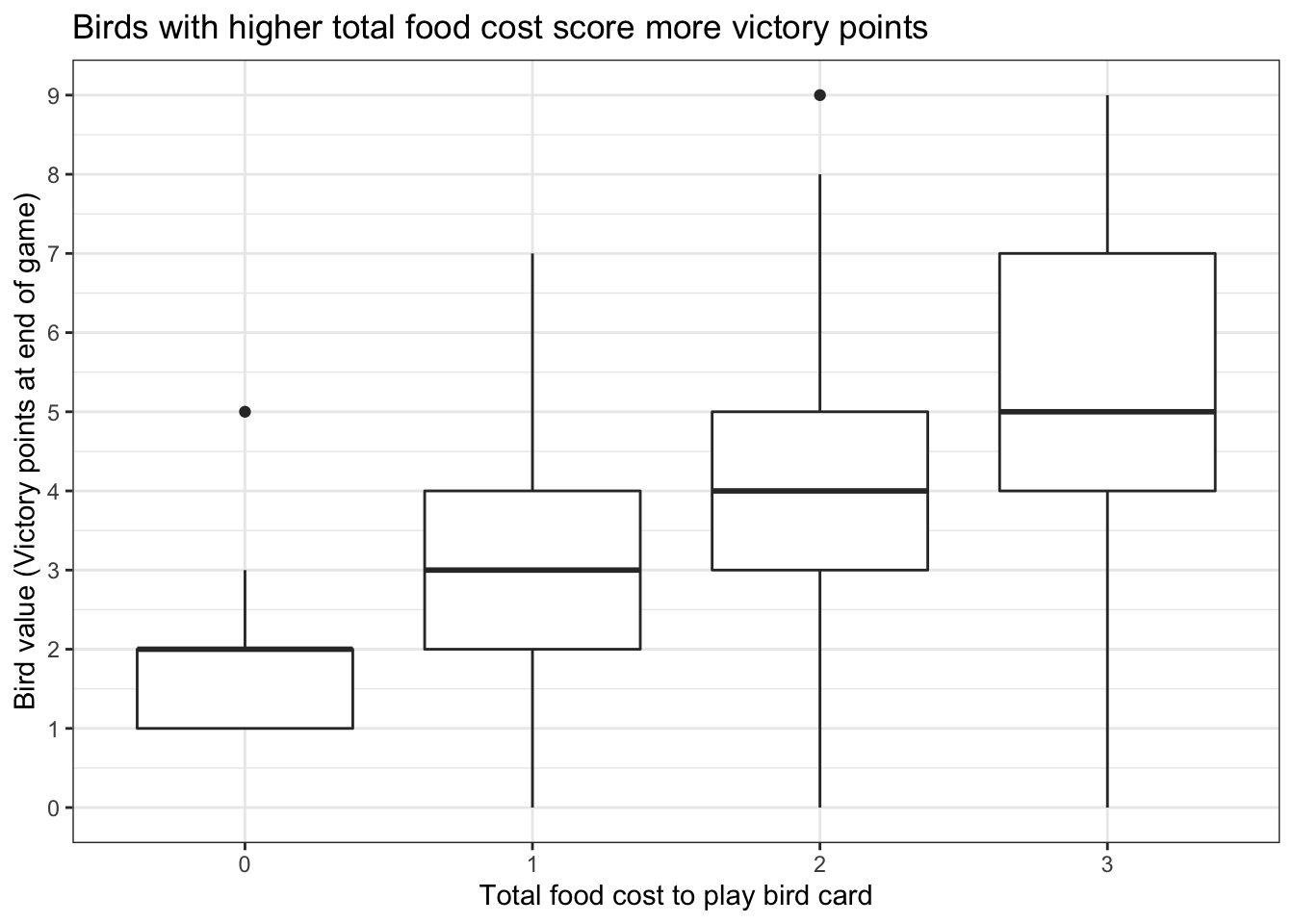